We are looking for new Postdocs to join the team (see openings) ! 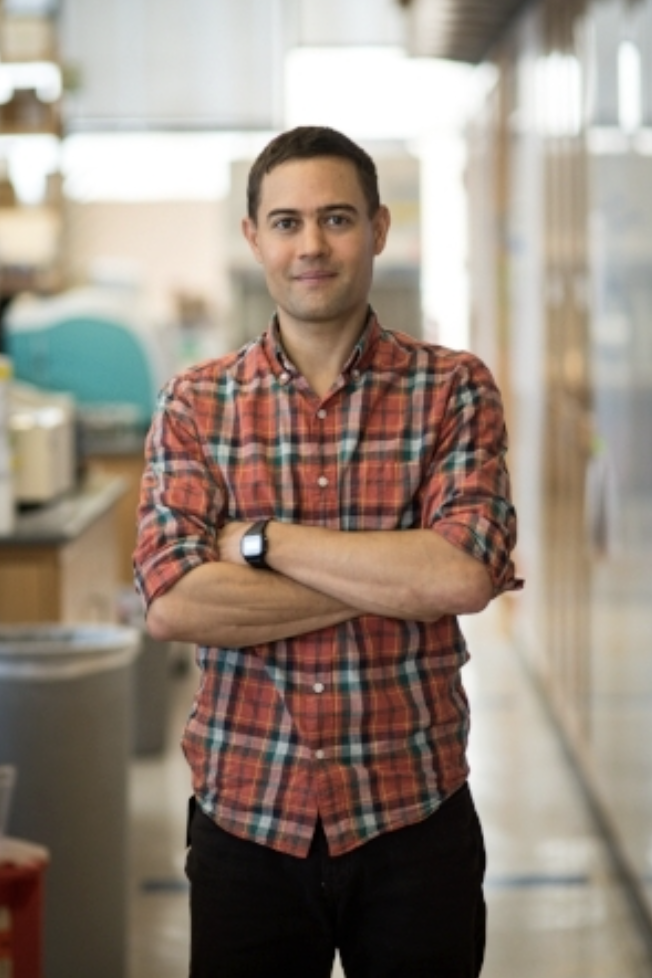 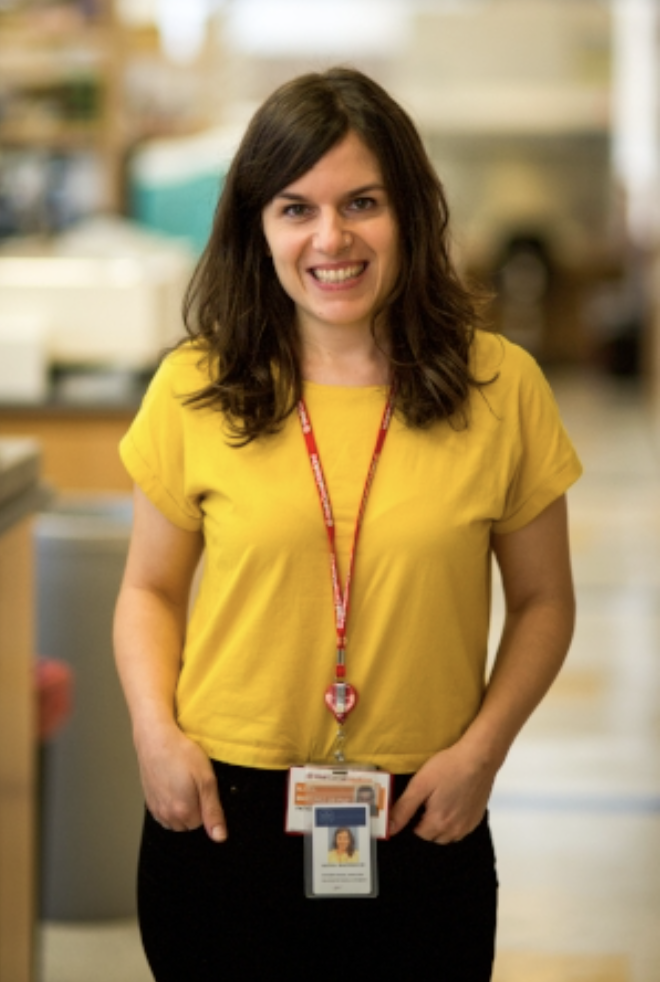 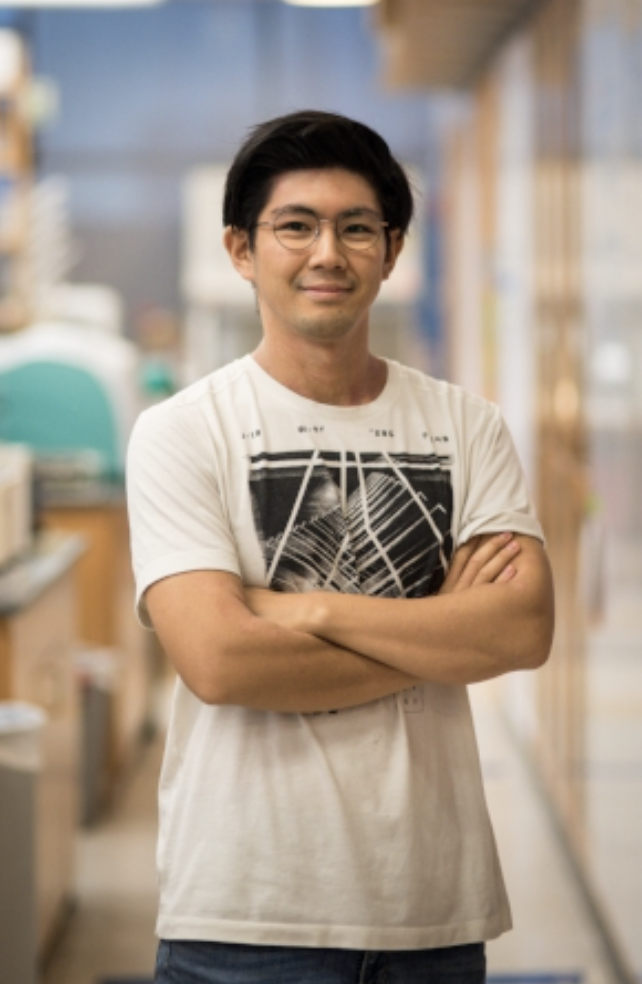 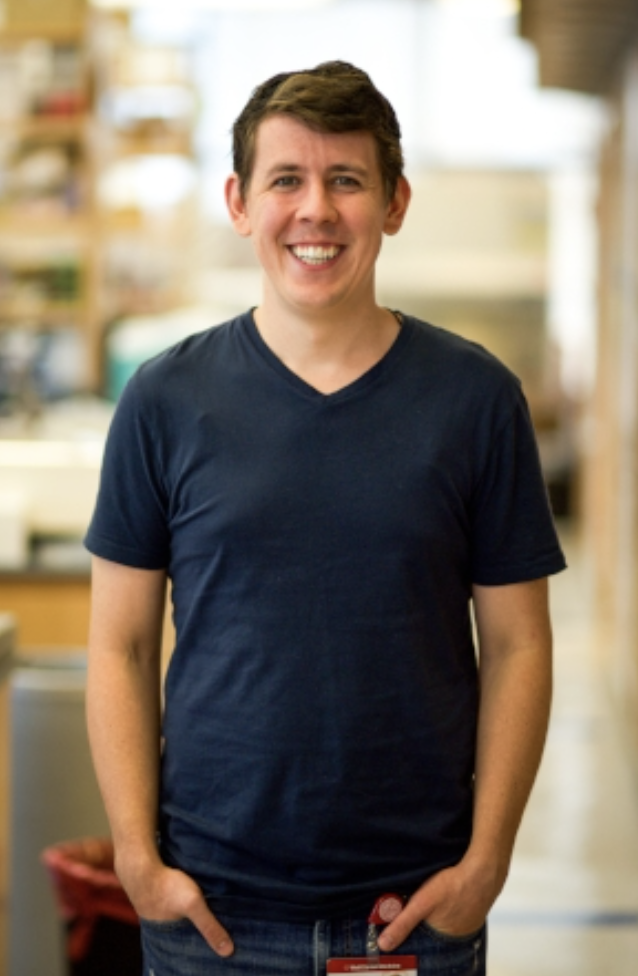 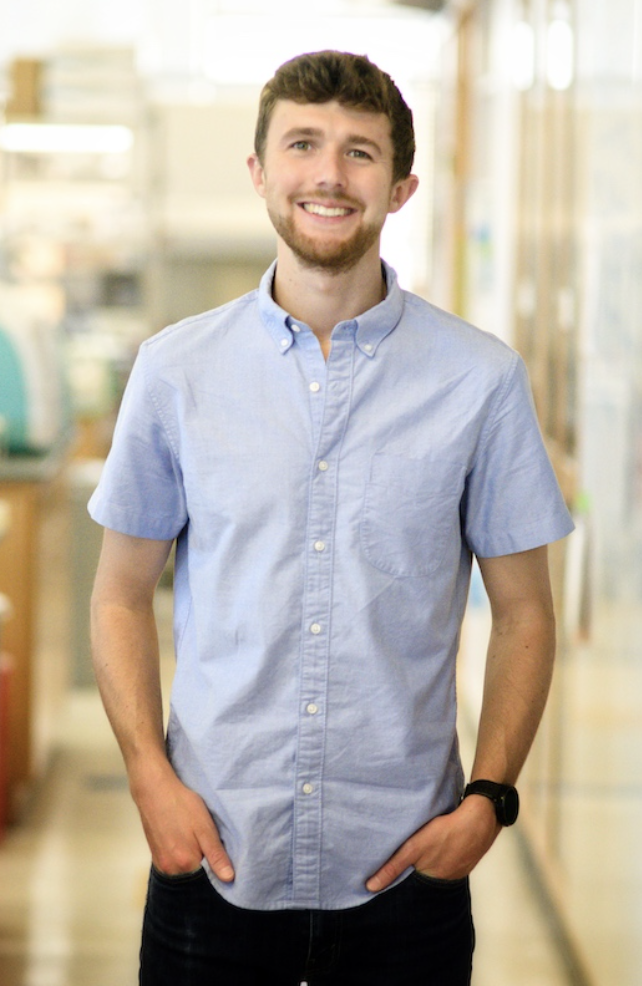 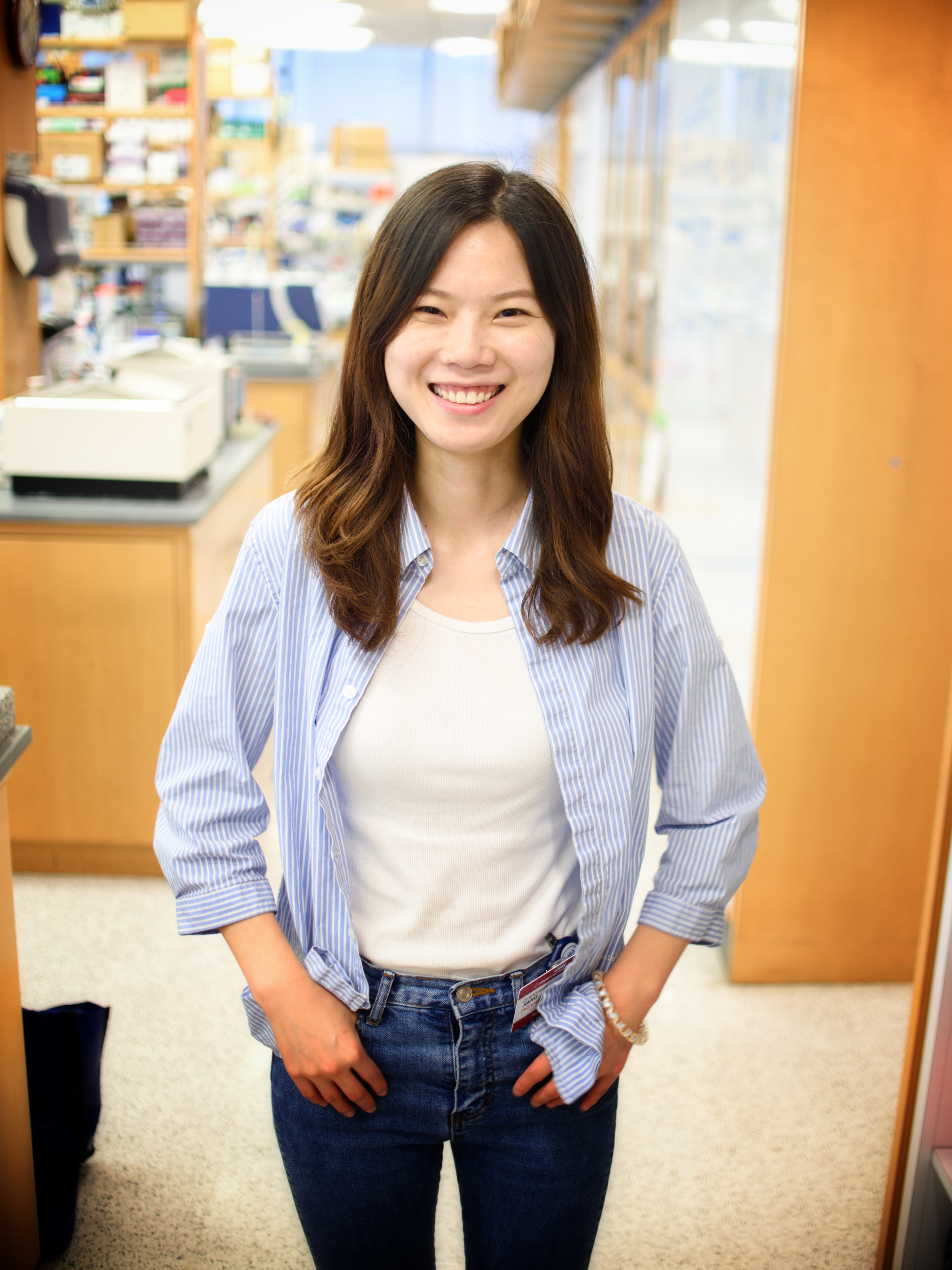 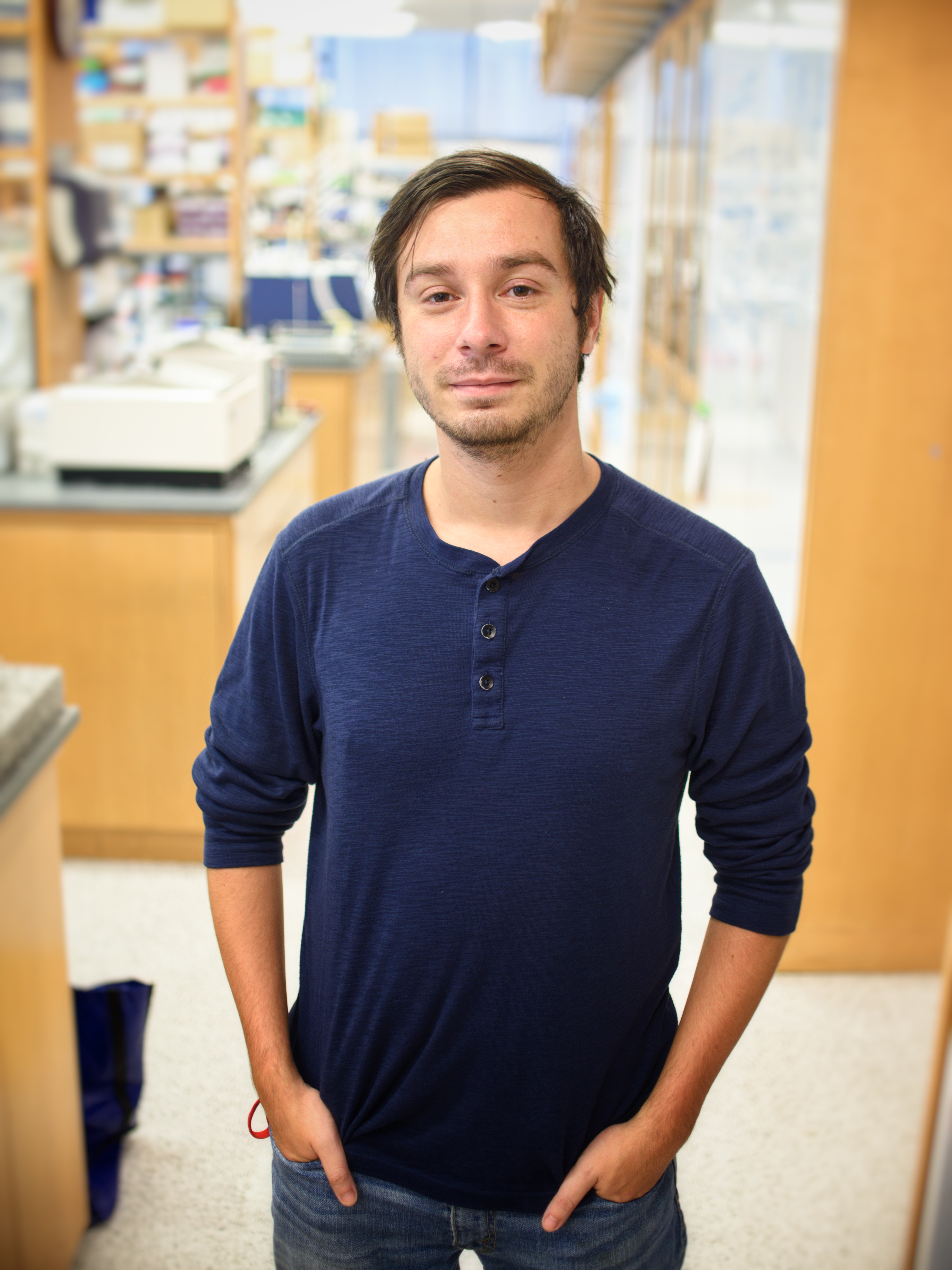 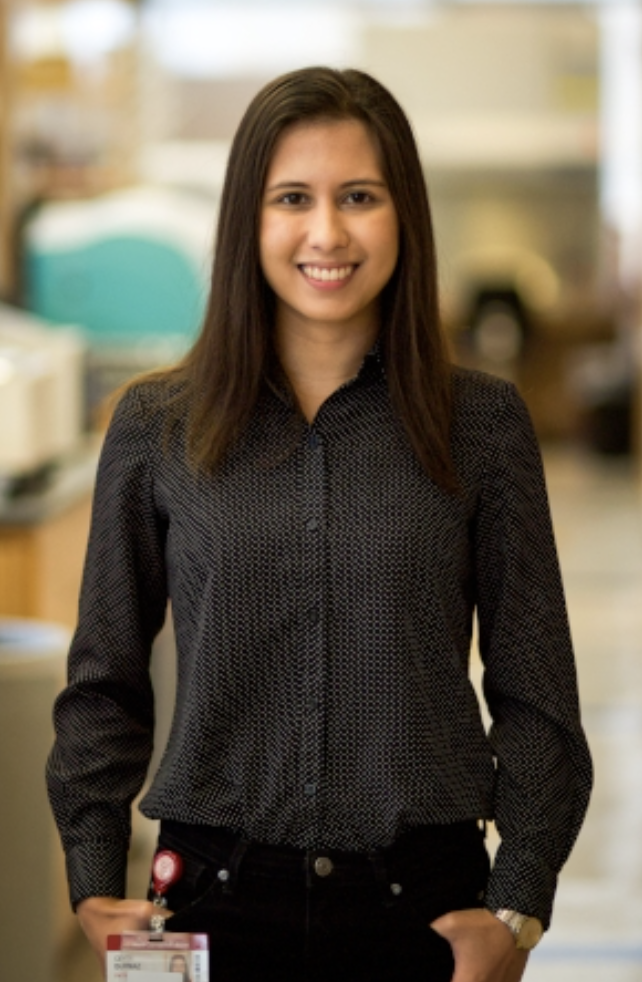 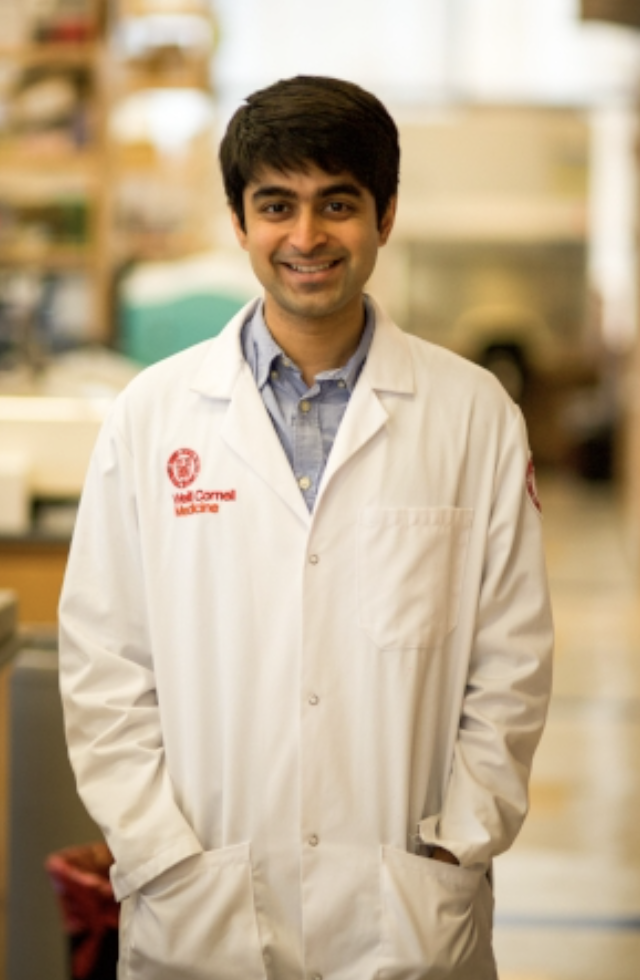 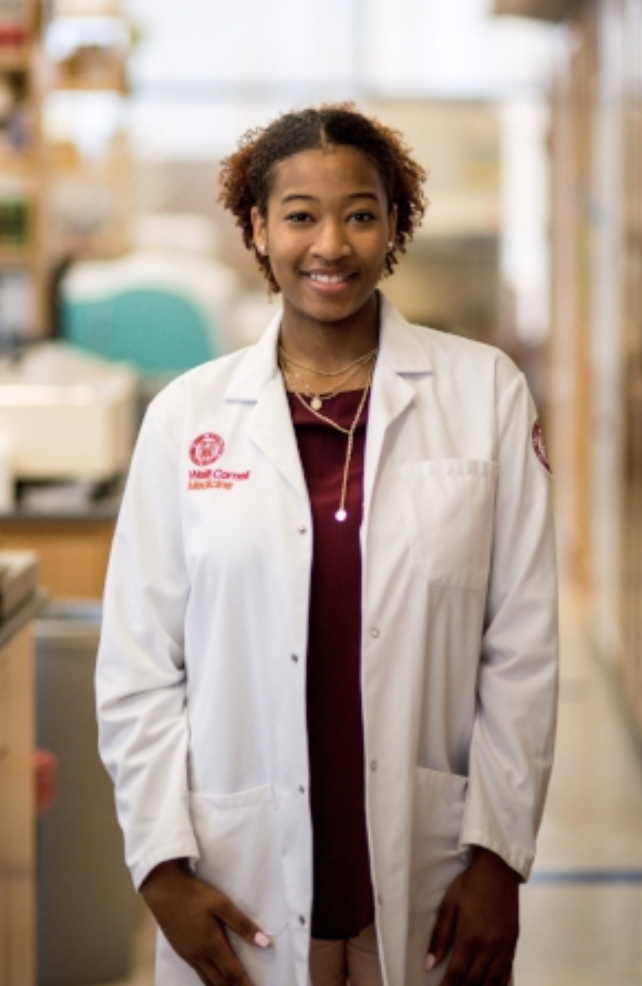